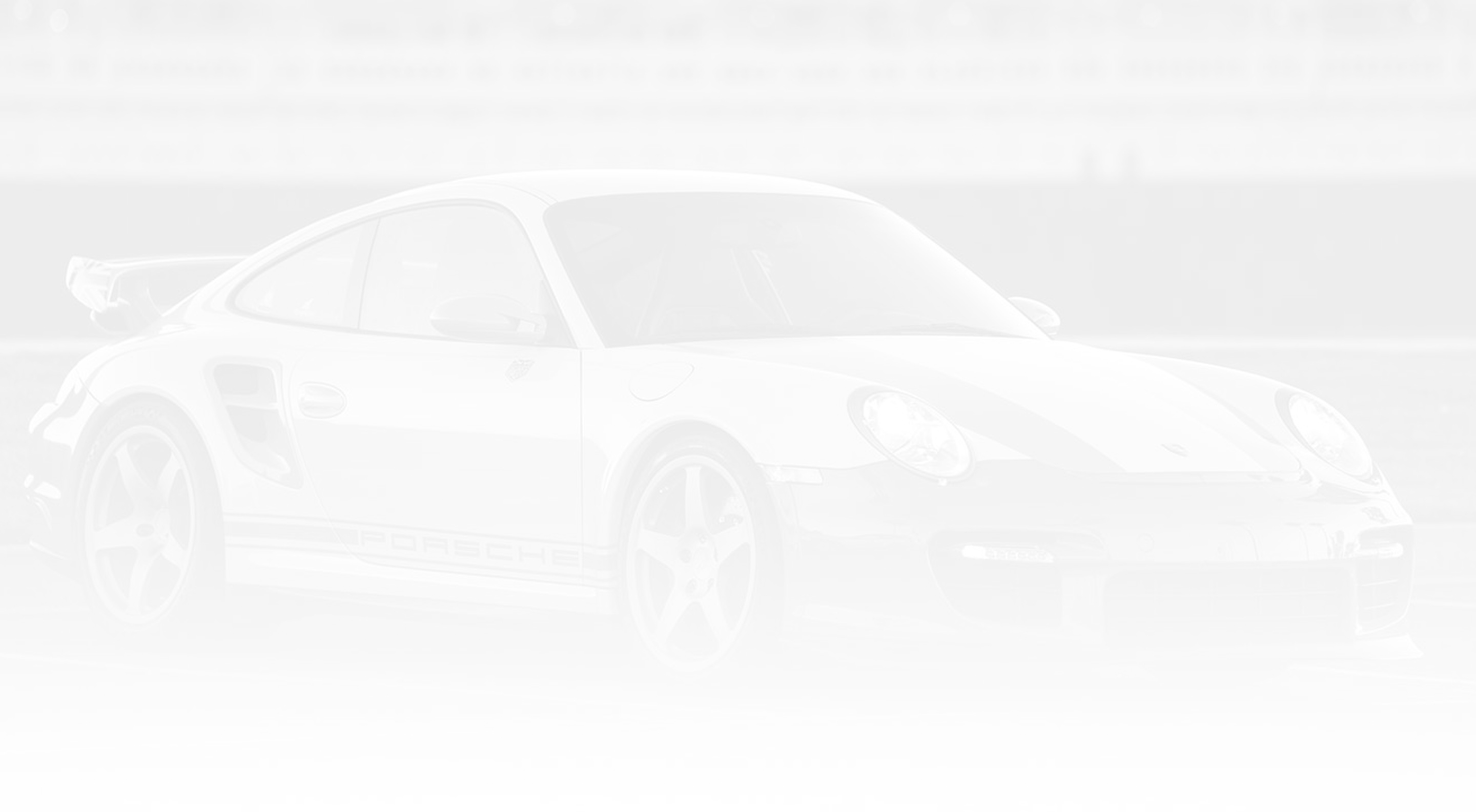 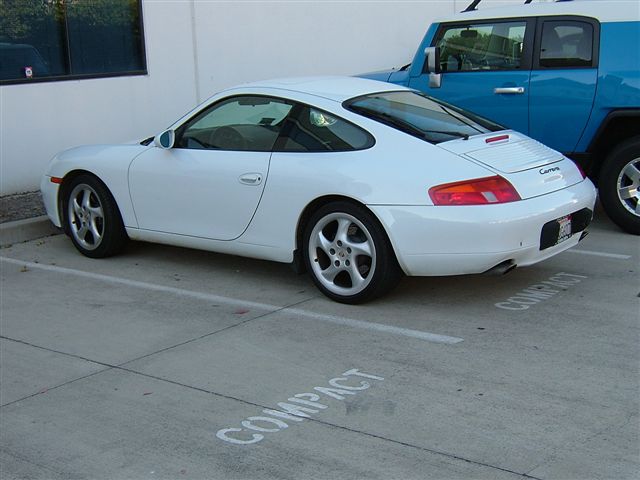 Video of the finished result: http://videos.g33kd.net/sharkwerks_996_supercharged_tubi_exhaust.wmv 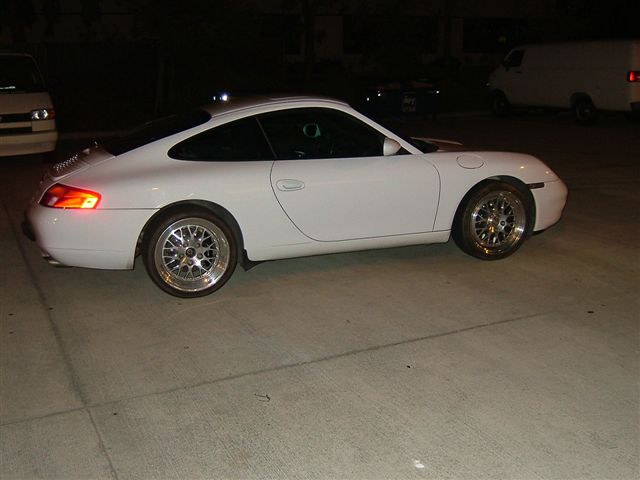 First order of business we to mount some Fikses on it that we have at the shop, some clear side markers, CF mirrors, the SSK and so forth 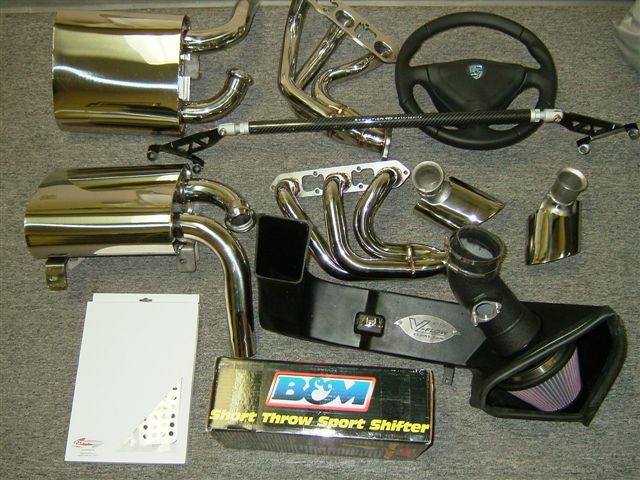 A few of the goodies waiting to be installed including the V-Flow intake, Tubi Exhaust, headers and B&M short shifter (essential). 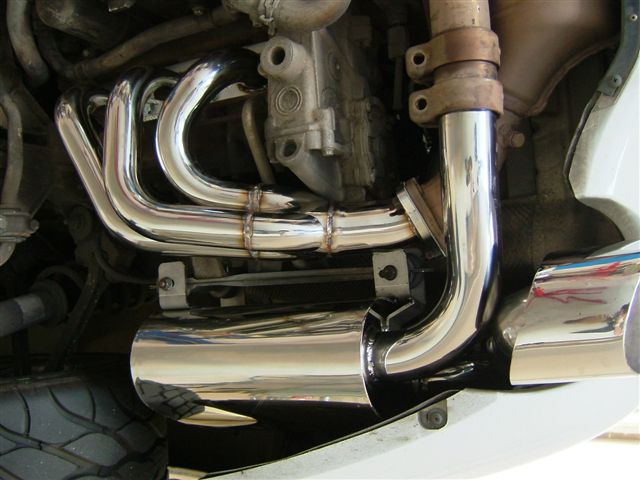 On goes the Tubi Exhaust and EVO headers: 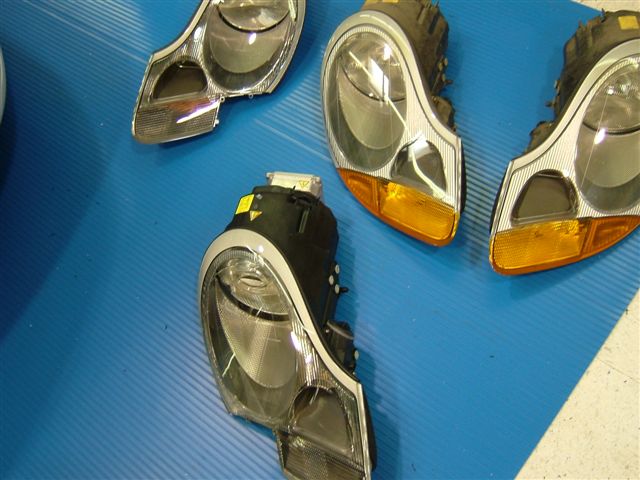 http://www.6speedonline.com/forums/attachment.php?attachmentid=34603&d=1149275855
We then did the Xenon Litronic conversion to the car which isn't too bad if your holes are already pre-drilled in the chassis. A bit of soldering/wiring and pulling away at the front section but it went in without much of a hassle. 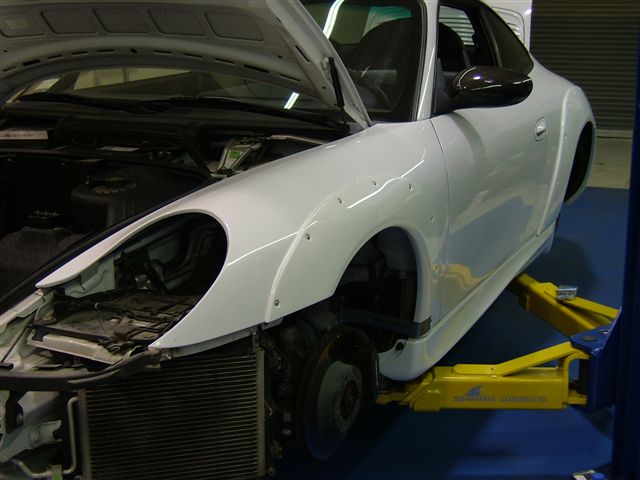 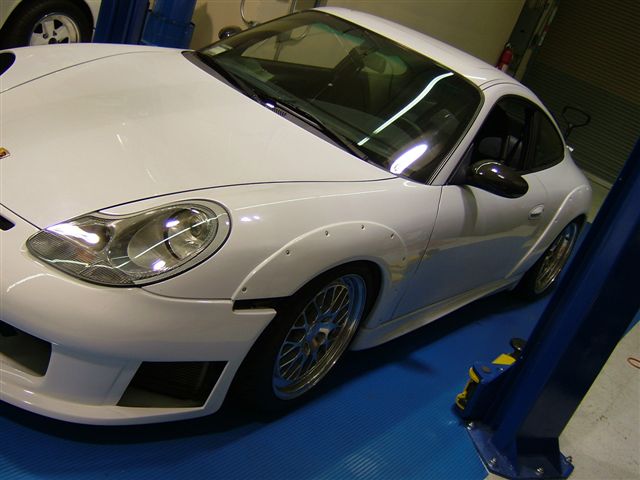 The next phase involved a radical Cup-Car inspired body conversion including RuF flares as well: 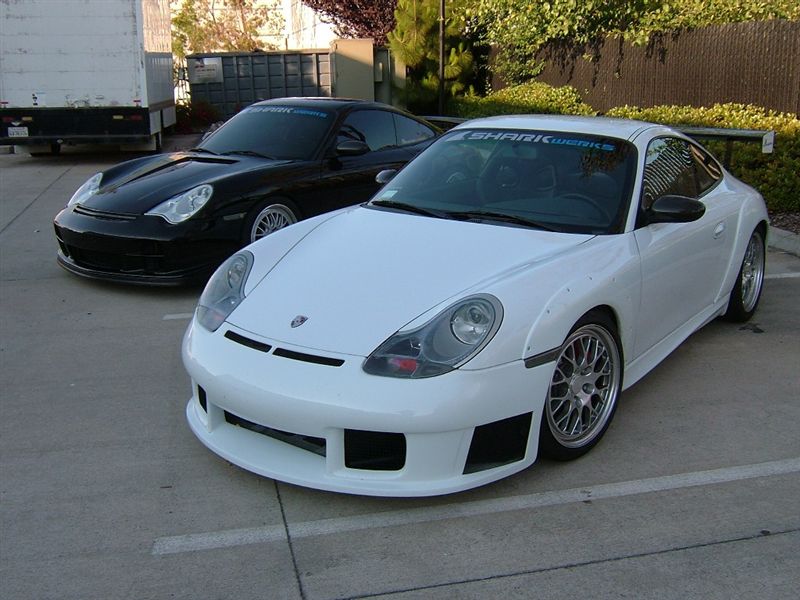 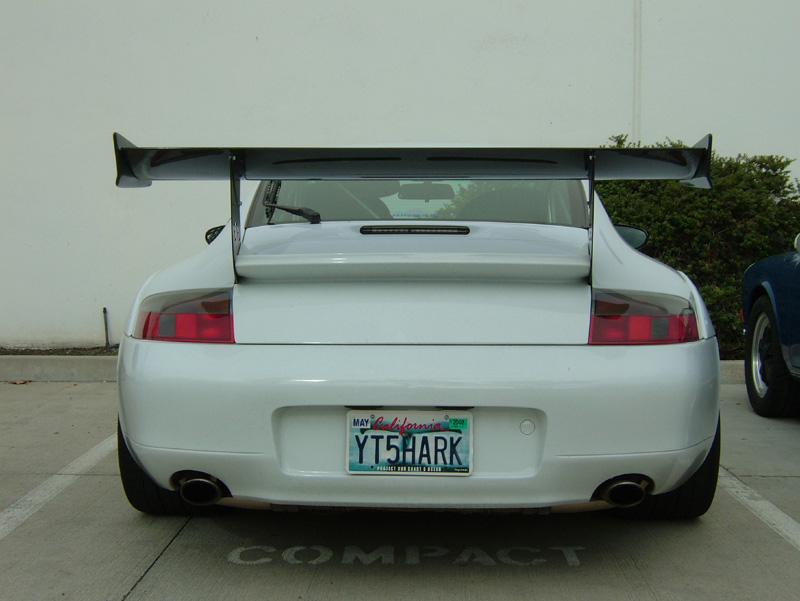 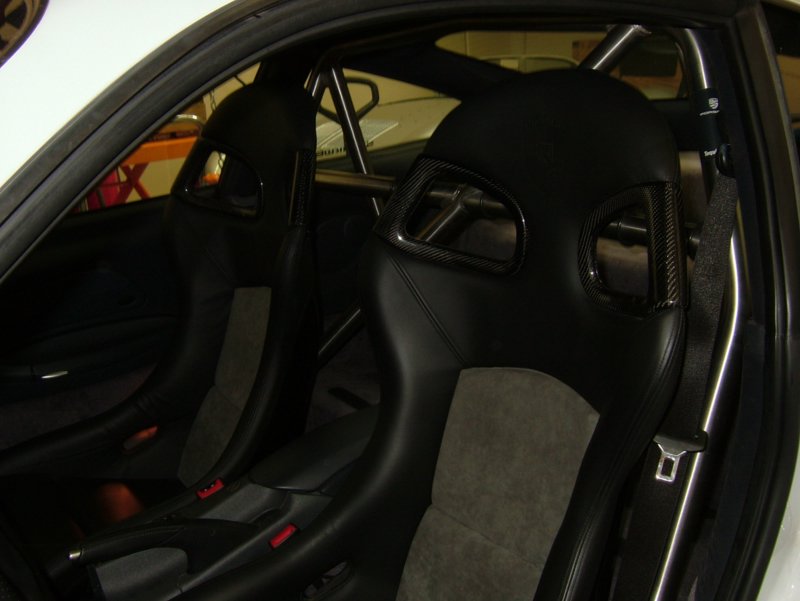 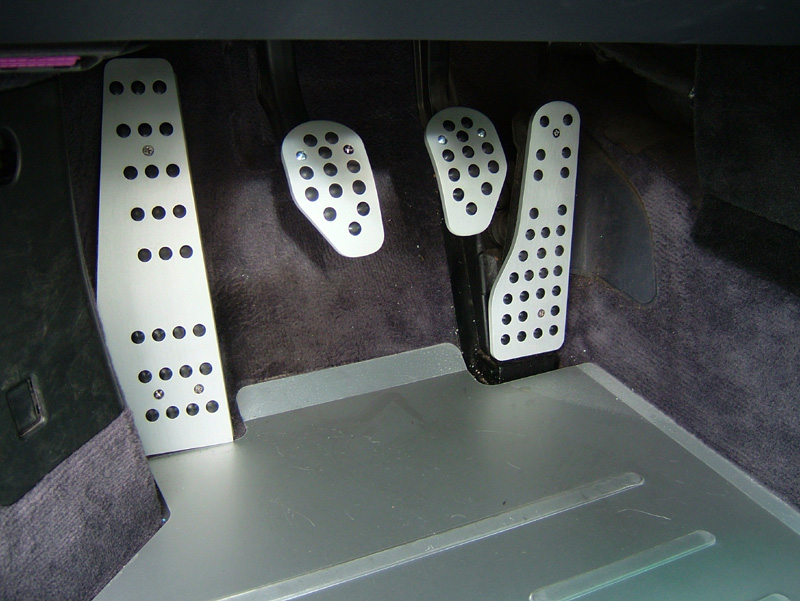 And the EVO pedal kit, of course. 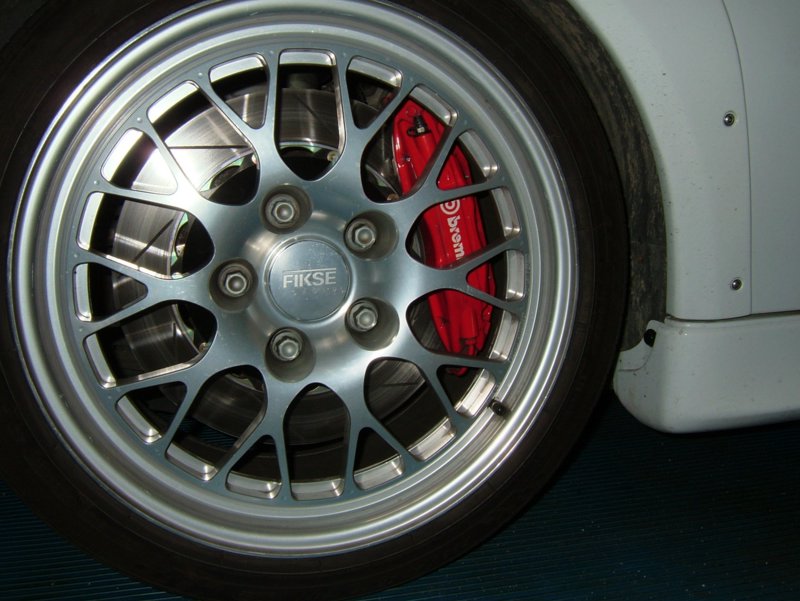 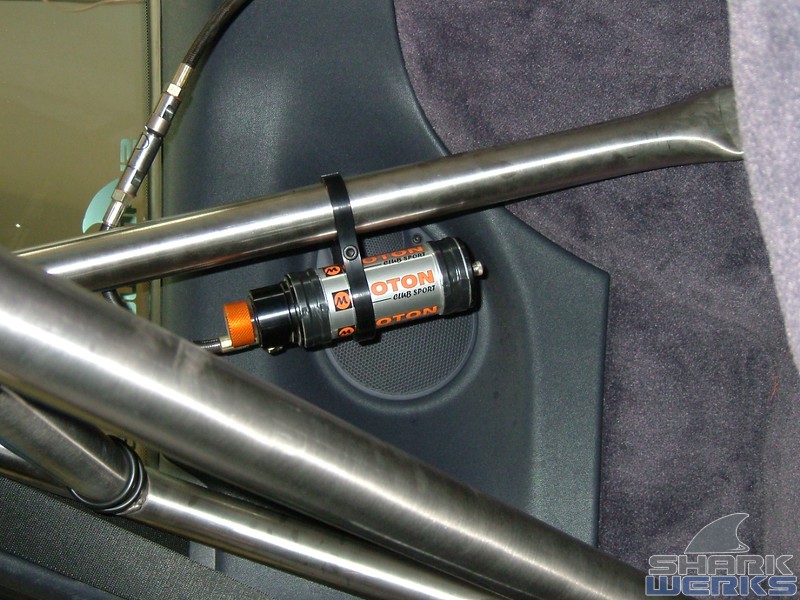 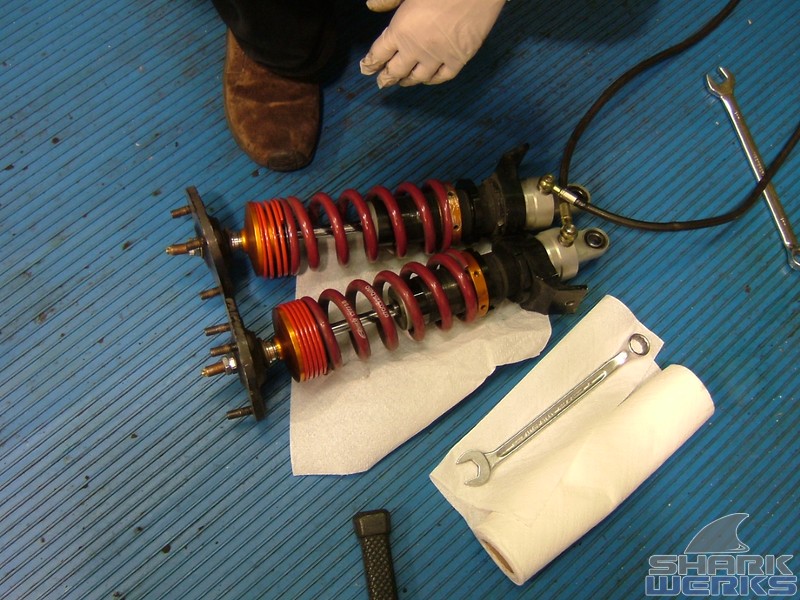 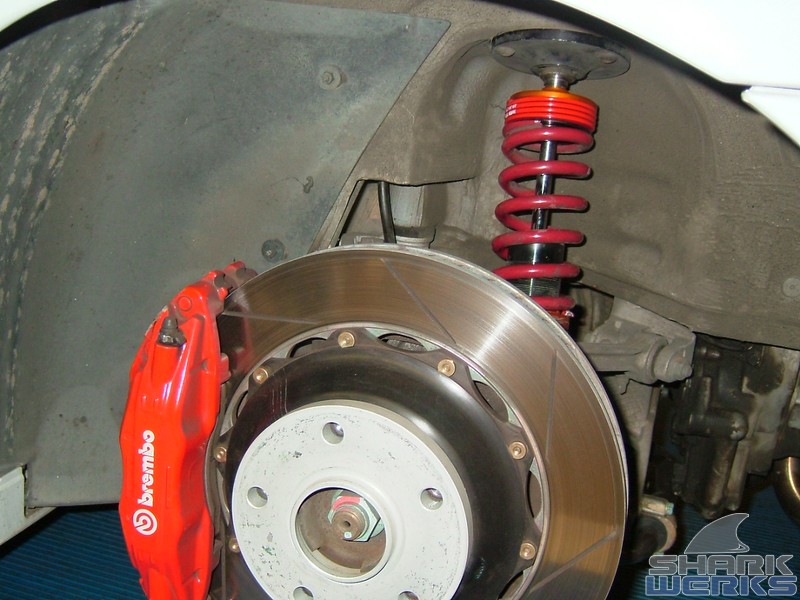 We came so far and here's the finished article. Not bad for a 99 C2 eh? 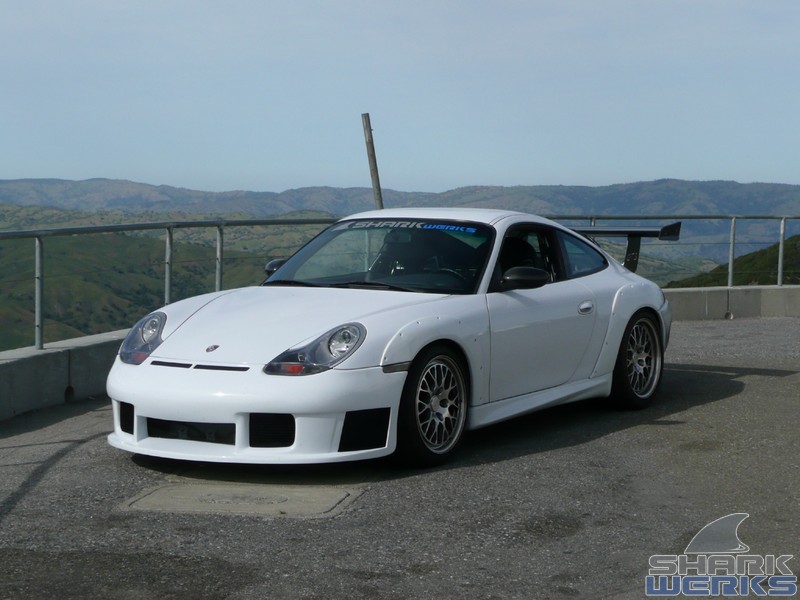 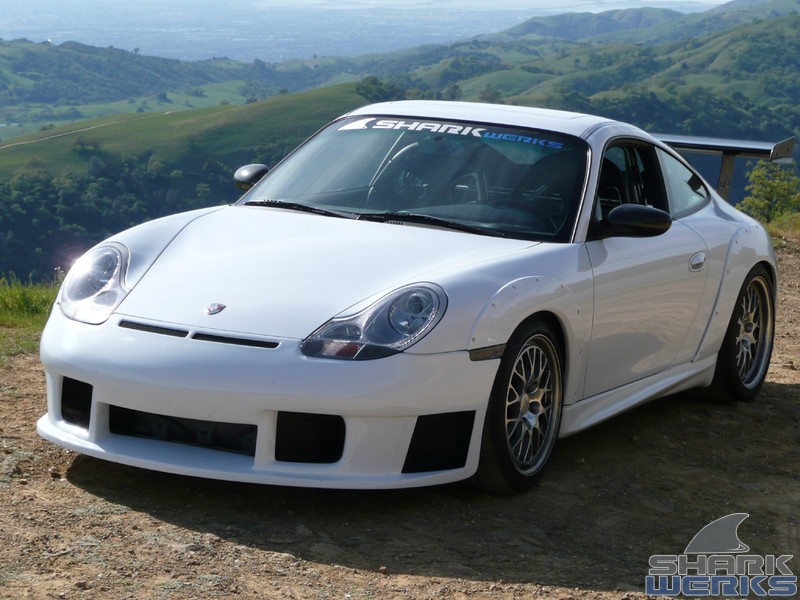 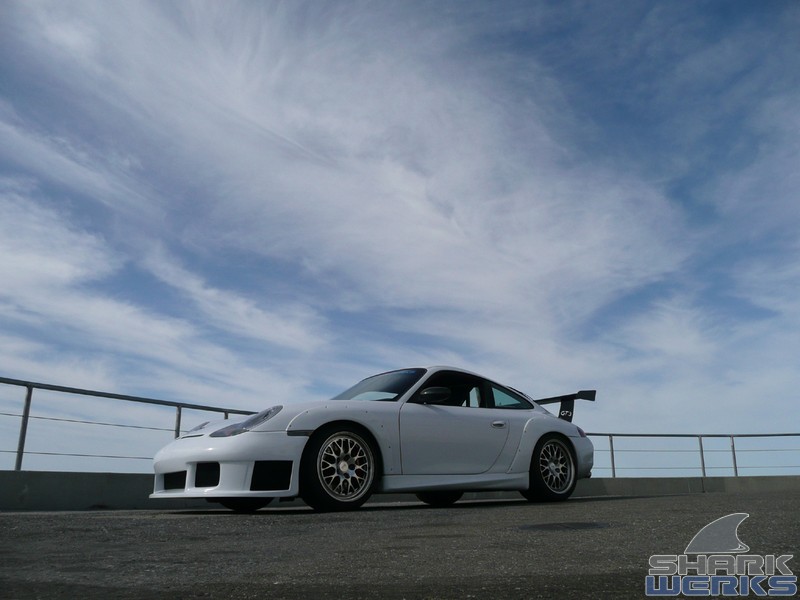