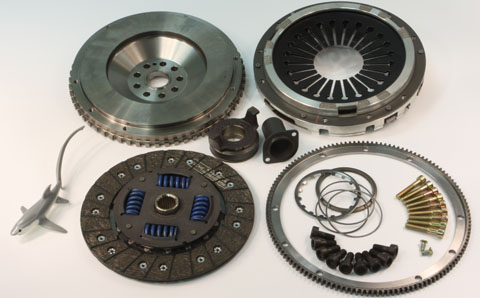 With the Porsche single mass (Light Weight) flywheel kit you get considerably better acceleration resulting from less rotational mass. It's what gives the GT3RS an edge over the regular GT3. The engine will no longer feel lethargic/lazy when revving. The dual-mass (or "twin mass") flywheel that we replace is effectively two flywheels in one, connected to each other by a coupling that allows the two flywheels to rotate relative to each other in a range up to 15 degrees, but with a small amount of resistance to this movement. This movement and the inertia/resistance of the mechanism and mass of the flywheels, therefore cushioning the power pulse variation that can cause gear rattle- this was/is the case much more on 996s than 997s. Dual-mass flywheels use a simple solid-center clutch disk. It is more difficult to change the speed of the dual-mass flywheel, whether accelerating it or slowing it down... that means besides inhibiting engine acceleration to some degree, it also inhibits the deceleration that occurs between every power pulse. A single-mass flywheel is the same sort of design as a solid aluminum lightweight flywheel: a rigid disk of metal, either aluminum or steel. The weight difference is significant with the stock dual mass weighing in at 28.5 pounds vs. single mass at 14.3 pounds. If ordering for a 964 we highly recommend utilizing our ECU / Performance Tuning kit to prevent stalling off idle.

NOTE: After the car warms up and at idle there is some additional rattle/noise from the transmission. This is not very noticeable like on other cars but is normal just like on the 997 GT3 RS.

You can see this product installed on cars in our project gallery: 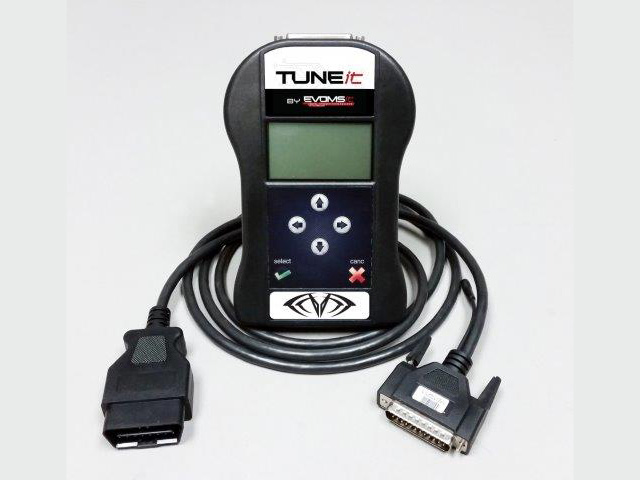 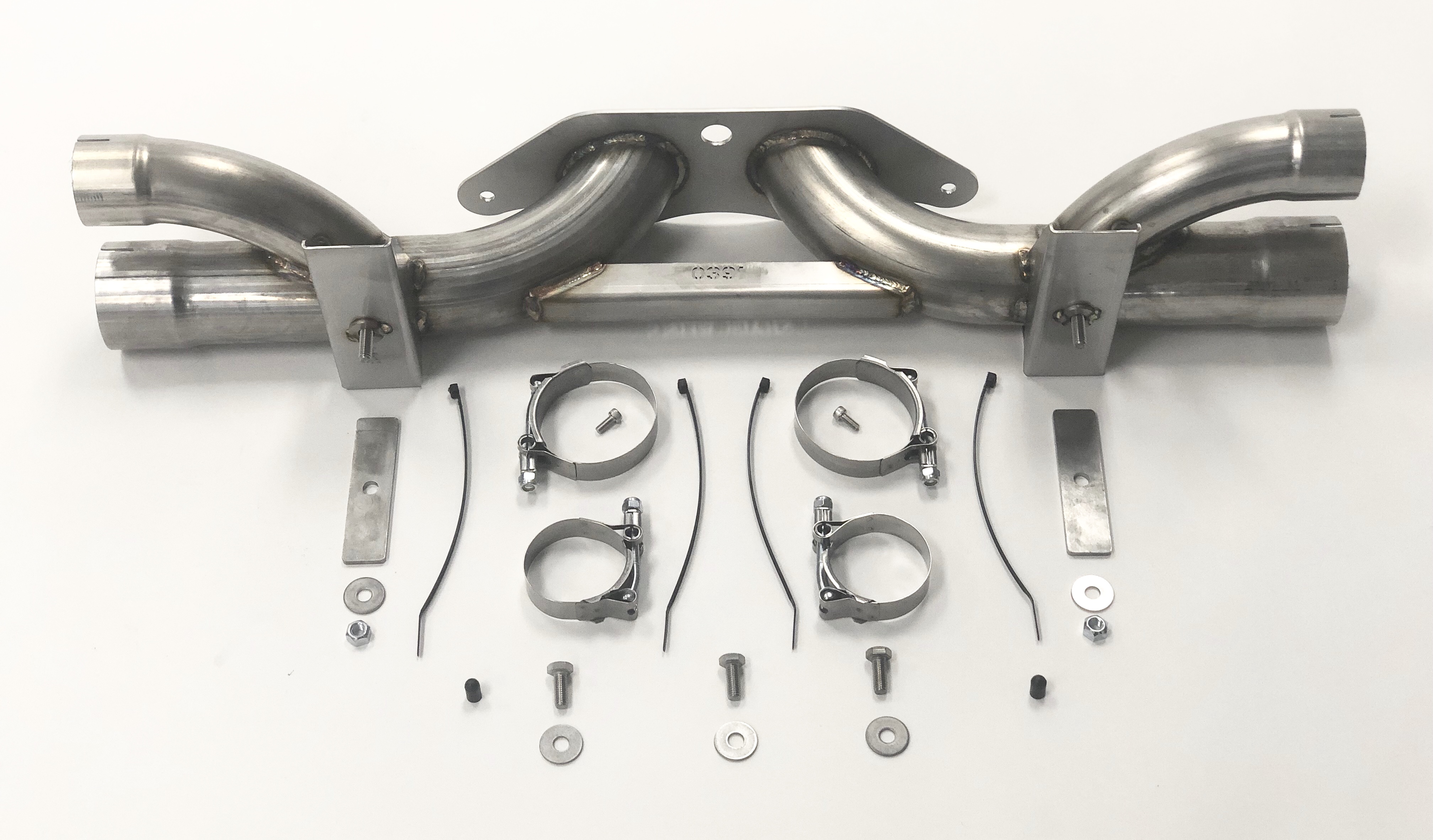 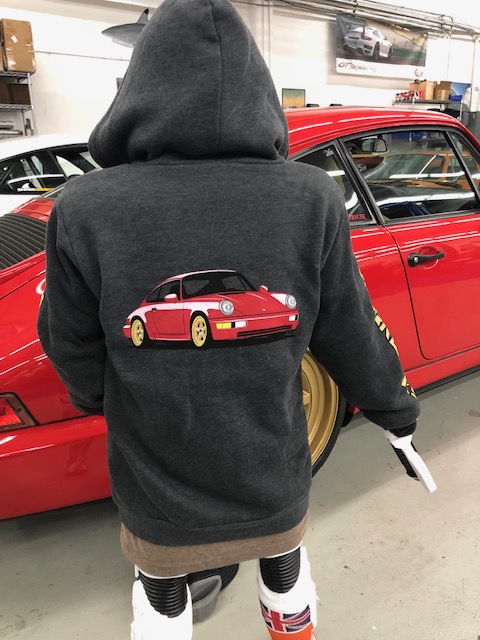